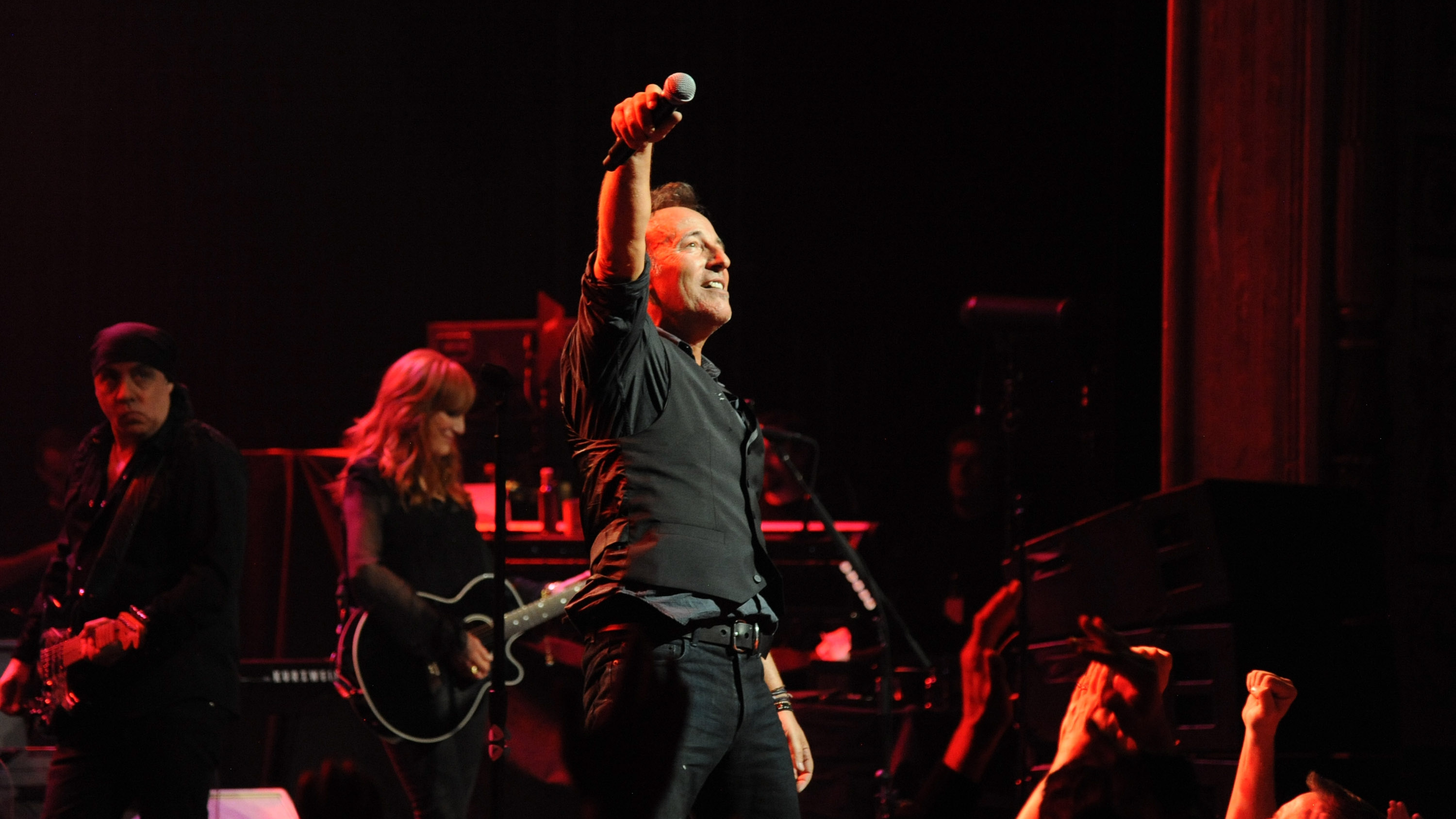 Everyone gets the blues sometimes. To be fair, no one would expect that a rock star in his 60s, still selling out football stadiums worldwide, still making relevant records and seemingly always finding new audiences, to suffer from depression. And if he can ask for help, so can you. The title track is a tale of a soldier, presumably fighting in Iraq, who wants to do the right thing, while not getting killed.

After all, the guy deserves some happiness. Listening to the out-of-print remix today, it feels hauntingly prescient; if we might have thought that cable television -- and cable news -- was getting overwhelming back in The narrator, like Booth, lives alone, not far from Hollywood, but in a different world from the glamour and glitz. This is a bittersweet song that still has room for a wistful smile.

On his tour, Bruce and guitarist Shane Fontayne had some epic guitar duels during this song, and there have also been some great versions with Bruce, Steven Van Zandt and Nils Lofgren in the decades since the E Street Band reunited. There was no E Street Band, just Bruce with his gently picked acoustic guitar and his lonely sounding harmonica.

The song sounds like it could have been written a hundred years ago, or maybe a hundred years from now. An acoustic Irish dance song that celebrates the contributions that immigrants make to America, it was an instant anthem. And even though the E Street Band played it at their subsequent tours, the version that Bruce did with the Seeger Sessions Band is the definitive version.

Although it was fun to watch Clarence Clemons play a pennywhistle. But when Springsteen got the E Street Band together in for their reunion tour -- including guitarist Steven Van Zandt, whose last tour with the band was nearly twenty years earlier -- it turned into a song about the power of healing and reconciling. Wherein Bruce Springsteen realizes that, even if you succeed in achieving your goals beyond your wildest dreams, it may not make you happy. Patti Scialfa. Apparently, he wanted to have Elvis Presley sing it, but by the time the demo got to him, Presley had died.

Instead, Rourke and director Darren Aronofsky asked Bruce to write a song for their film about a down-on-his-luck wrestler looking for one more shot at glory in the ring. Springsteen responded with one of his finest songs, and one that absoultely should have been nominated for an Oscar it did win a Golden Globe, however. By the s, Springsteen would have been forgiven for taking a long victory lap and playing the greatest hits on tour. No ratings or reviews yet. Be the first to write a review.

Best-selling in Non Fiction See all. The Secret by Rhonda Byrne Hardback, Kiyosaki , Mass Market Paperback Save on Non Fiction Trending price is based on prices over last 90 days.

This biography brings together for the first time Marsh's two previous biographies, Born To Run which covered Springsteen's early career through the mid-'70s and Glory Days which took him through the mid-'80s.

Both were widely praised for their insightful and near definitive coverage of Springsteen's life and music. For this book, Marsh has written a new chapter covering major developments in Springsteen's career to today, particularly focusing on his album The Rising and its impact on American culture. Get A Copy. Paperback , pages. Published October 29th by Routledge first published More Details Original Title. Other Editions 8. Friend Reviews.

It was his first big tour, and it pretty much ruined me for all the lukewarm performances of the rest of the 70s. Nobody ever cared as much as Bruce, and we responded so fiercely to him in the Rust Belt where I first heard him. I've seen him several times and his shows are always balls-to-the-wall flat out intense and wondrous but the The very first concert I ever saw was Bruce Springsteen.

I've seen him several times and his shows are always balls-to-the-wall flat out intense and wondrous but the magic of that very first show remains shiny in my memory all these decades later. I've married and fallen in love and divorced and worked and played to his music. I've bought bought! I am not an unbiased reader, in other words. I'm not coming to this book a virgin.

I don't need to be converted. I already know he's a genius.


Marsh is a bigger fan than anyone, and he makes no secret of it. He knows and loves Springsteen in real life, and his admiration colors the book. His deep musical knowledge brings a lot to the table. The book is very, very analytical as far as the music goes, and less analytical about the life of Bruce. I don't have a sense of Bruce in situ, living his actual life, the way I do of Keith after reading Keith Richards' autobiography- but it's okay. The sense of Springsteen as a private, maybe even shy person is enough.

The music is what matters in the end. As a consequence of reading this book, I've listened to literally nothing but Springsteen songs for a week. I've marinated in Rosalita, wept every single time The Rising played, and still get goosebumps from the title track from Nebraska. It's been fascinating listening and reading at the same time. I feel like I know the songs a little better now. The book is recommended only for fans, I think. It's repetitive and goes into more detail regarding concert set lists than even I wanted to read.

And Marsh says "star-maker machinery" at least once in every single chapter. I wanted to hit him over the head with a Joni Mitchell album after about the hundredth repetition. 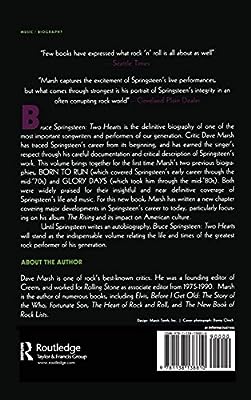 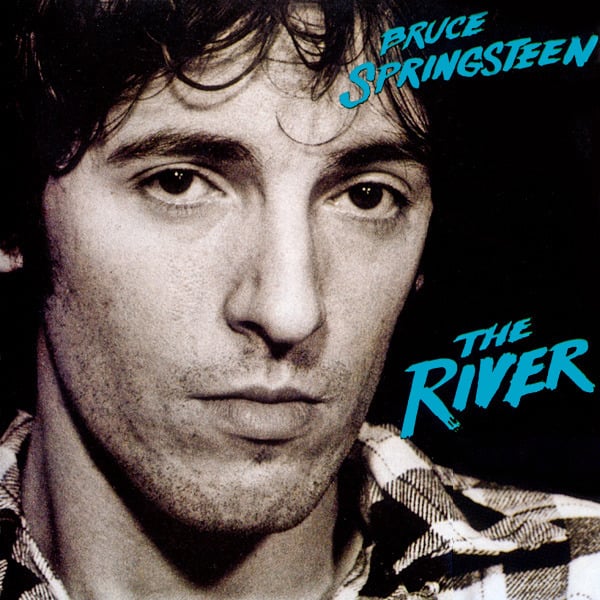